The 34th annual Turkey Day Run & Gobble Wobble committee announced Monday it would use one of Tate Nation’s signature pieces as the design for its  t-shirts and posters for the 2011 5K race.

Organized by the Knights of Columbus Rev. P.N. Lynch Council #704, the committee picked On the Harbor for its connection to downtown Charleston, where the walk/run takes place on Thanksgiving Day.

“Having a well-known local artist partner with us increases our exposure within the Charleston community and Tate Nation was generous enough to offer his art for our use this year,” said race director Rob Wills. “We feel that Nation’s painting captures the feeling of Charleston perfectly and using it will help us further promote our race.”

This is the second consecutive year the committee has elected to use artwork from a recognizable local artist. In 2010, Steve Jordan created something specific for the race. The committee liked it and chose to create a tradition of working with local artists for its t-shirt designs.

“That wasn’t an option for me,” Tate Nation laughed. “I’m not a terribly fast painter so I suggested we look for something I’ve already done and I’d be happy to let them use it.”

Wills and Nation looked through the artist’s extensive body of work which is recognized for its bright colors and heavy textures.

“I wanted it to be bright and light and playful,” Nation said about his thoughts on choosing a piece for the race. “On the Harbor is kinda a signature piece of mine. I’ve got the original hanging over my fireplace. The piece is really personal and I thought it would be great because to me the Turkey Day Run is about downtown Charleston and all that it has to offer.”

Nation, who is a Kentucky native but has resided in the LowCountry for over 30 years, painted On the Harbor in 2000. He is an advocate for the city through his paintings, which have been commissioned by Coca-Cola and Delta, among others. He has twice been the featured artist for the Spoleto Festival (2000 and 2010) and received many honors and awards throughout his career.

In addition to being a Thanksgiving Day tradition for Charleston families, the Turkey Day Run raises funds for charities that benefit the LowCountry. Past recipients include Hospice of Charleston Foundation, Camp Happy Days and MUSC Hospital.  The race set new records in 2010, becoming the largest 5K in South Carolina and 28th largest in the country. 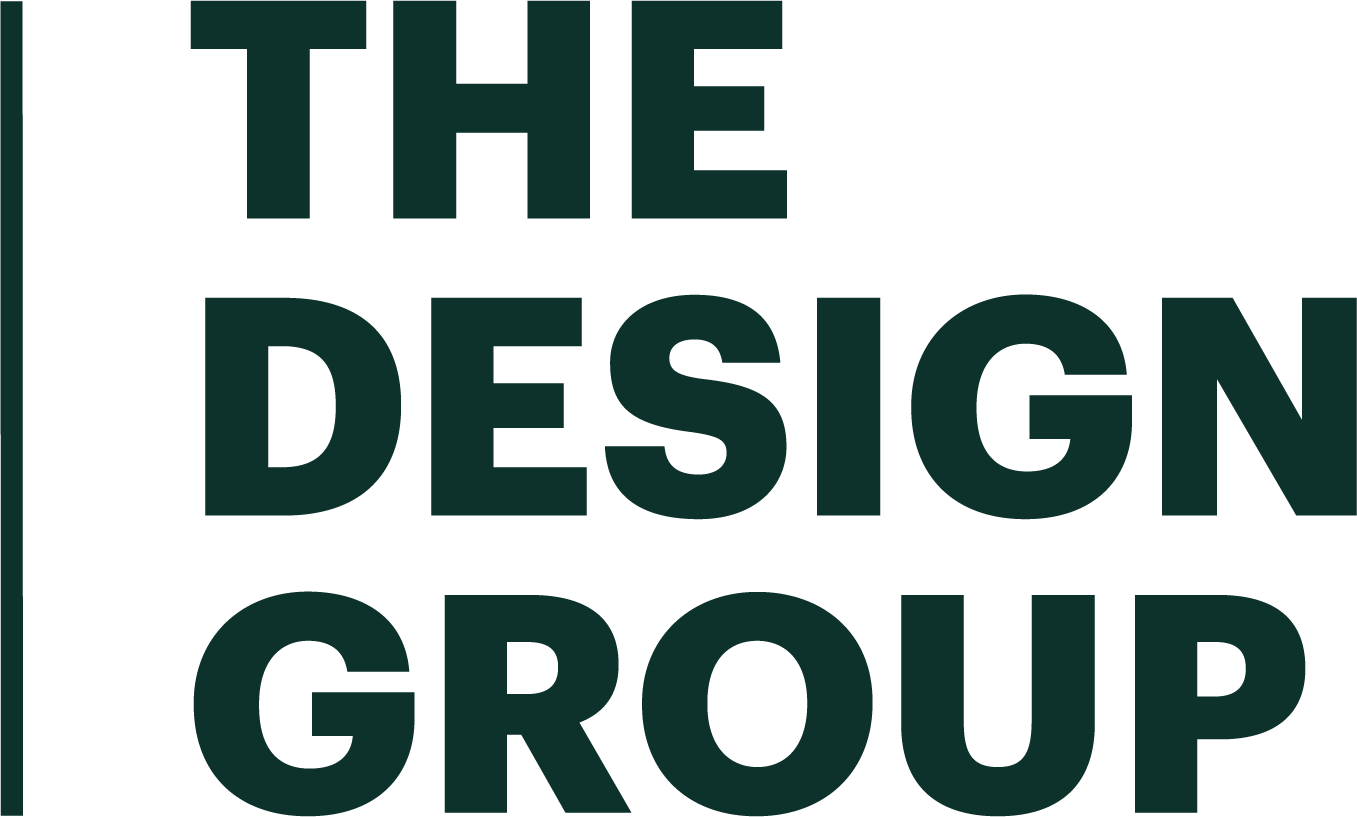 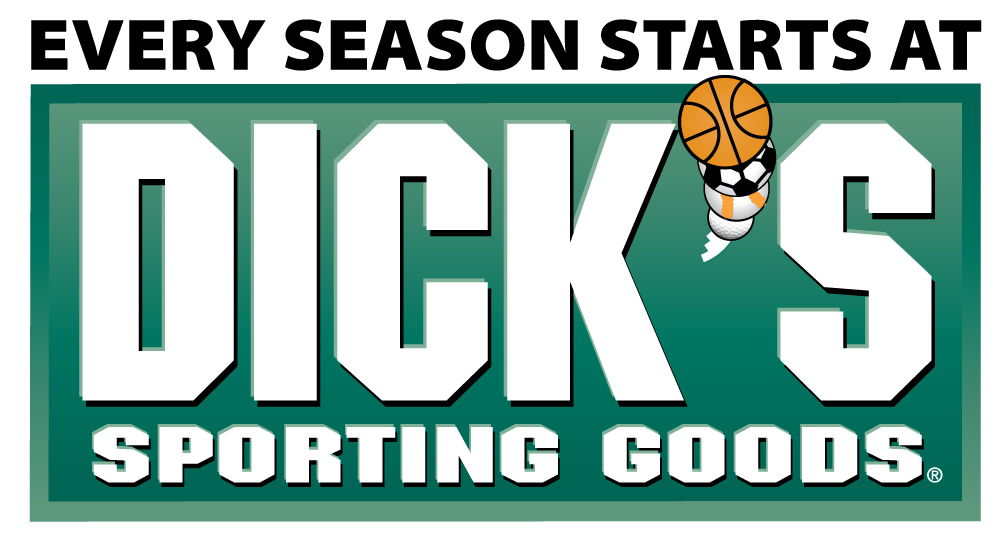 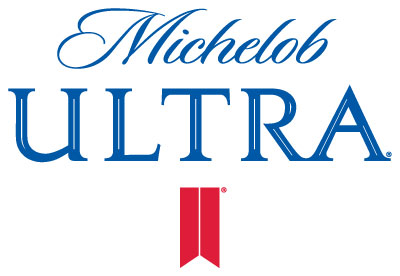